I would like to thank all of you who have supported me with likes and follows. Thank you so much! You make this work fulfilling! 😀 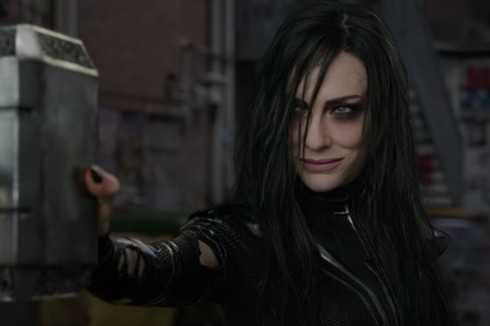 On this movie I have but a few poignant thoughts to share. Rather than give you a full review I would simply like to point out those thoughts that are most pithy to this marvel-ous tale. Allons-y! 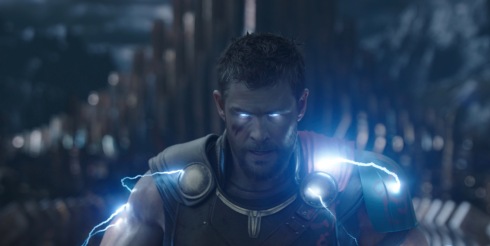 If you couldn’t tell from my bullet points: I enjoyed this movie. I liked the story presented and the characters that drove that plot. However, this story was rife with gaping plot holes and character flaws that truly left me feeling disappointed with the finished product. Thor: Ragnarok is a good movie. But it could have been a great one.